Skippers are feisty little butterflies of the Skippers Hesperiidae Family.
Flower Hill Farm has residents from both the Subfamily: Grass Skippers and Spread-wing Skippers.
I truly cannot be certain of these tiny creatures but guess this one to be a Black Dash. I am hoping for help from others and then will add the facts about this tiny adorable Skipper later. 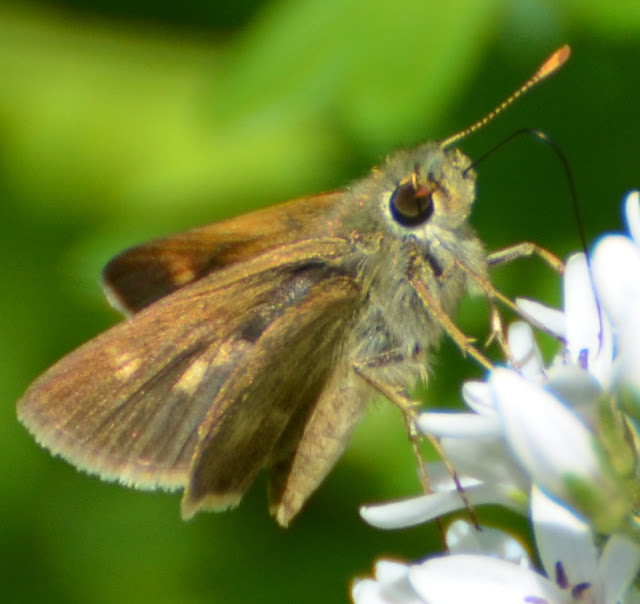 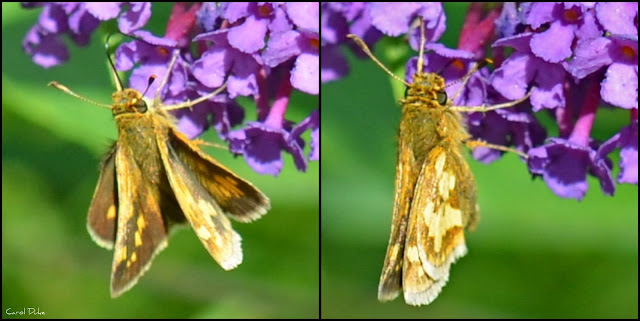 Peck's Skipper Polites peckius, may be sighted in the hundreds during one of their flight periods. They  are most likely to be eyed in late May and the first brood flies about till the end of July. Then the second brood will take wing from the beginning of August flying into September. Females attach one pale green egg at a time to a stem of one of their host grasses. Peck's Skippers overwinter in both caterpillar and chrysalis forms. 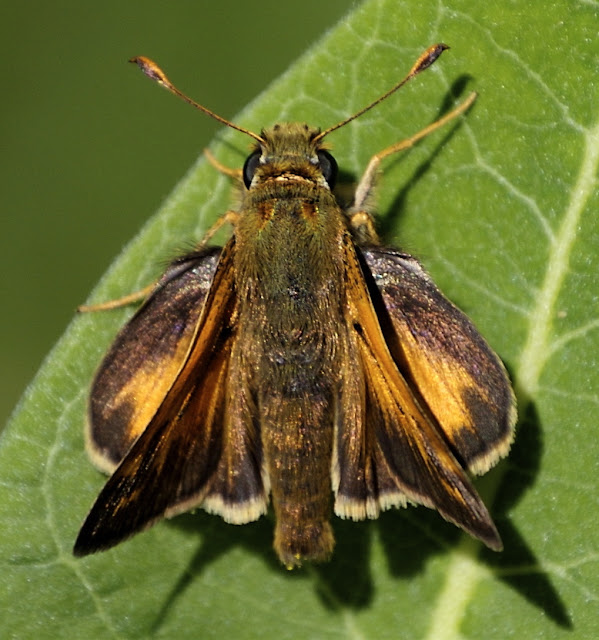 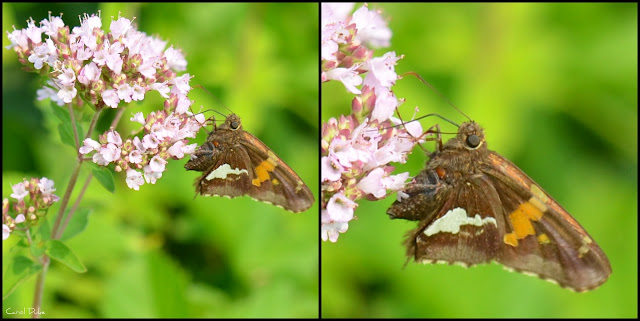 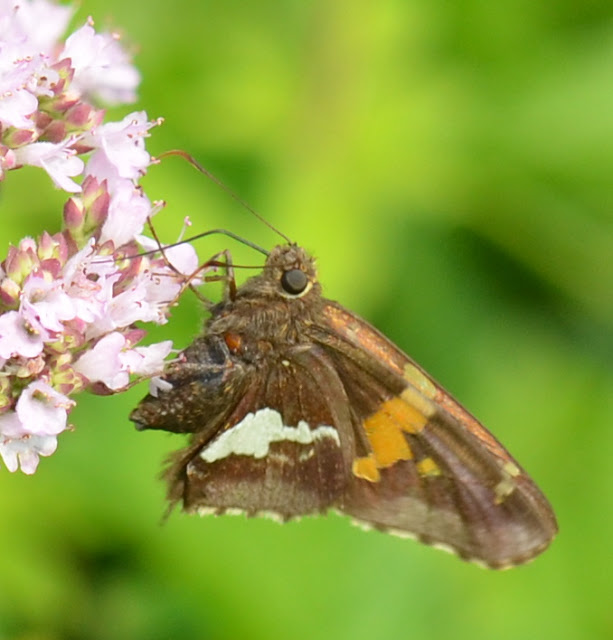 The Silver-spotted Skipper Epargyreus clarus, of the subfamily Spread-wing Skipper, is a very common resident of Massachusetts and it is our most sizable skipper. Normally there is only one brood dashing and skipping about during June through the middle of August. Females fasten green ribbed eggs to leaves of the legume family or more precisely, on a plant near the host plant. Here at Flower Hill Farm I imagine them to favor the Honey Locust along the north field. They overwinter in the chrysalis stage. 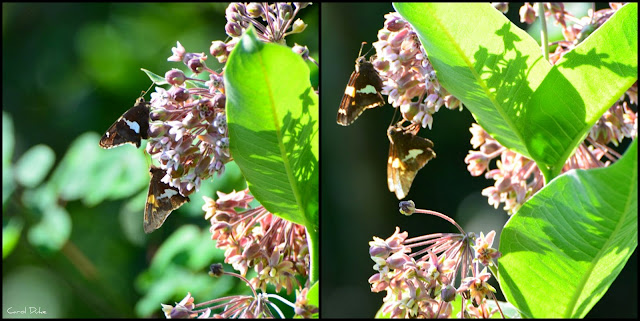 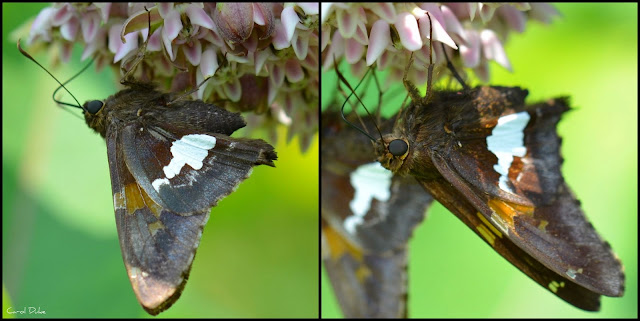 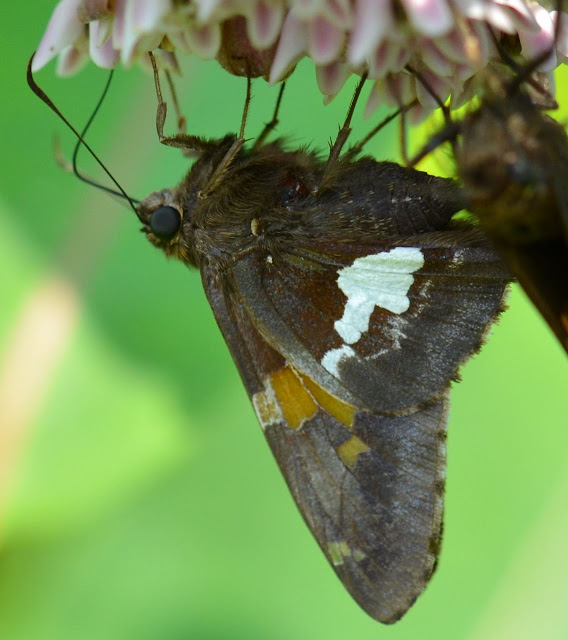 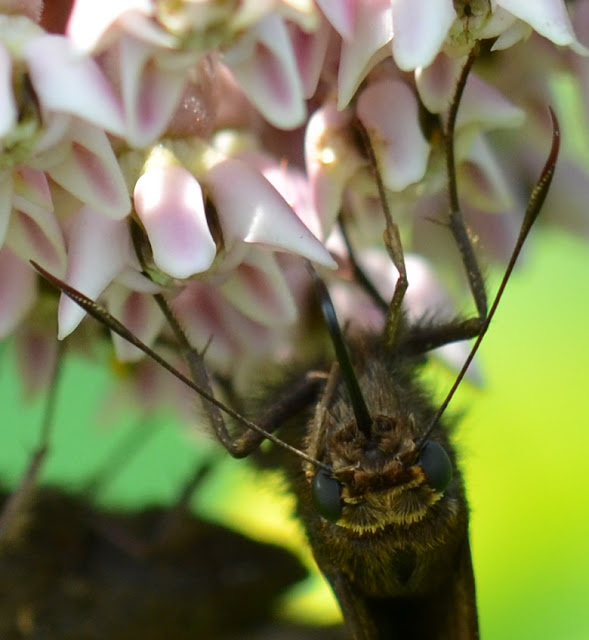 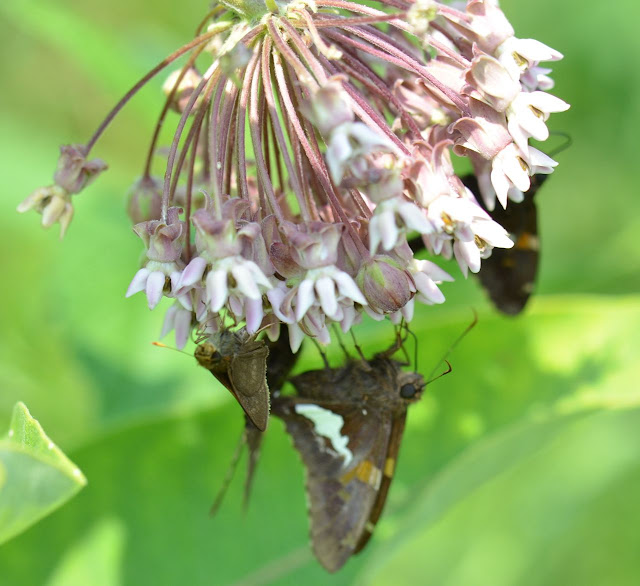 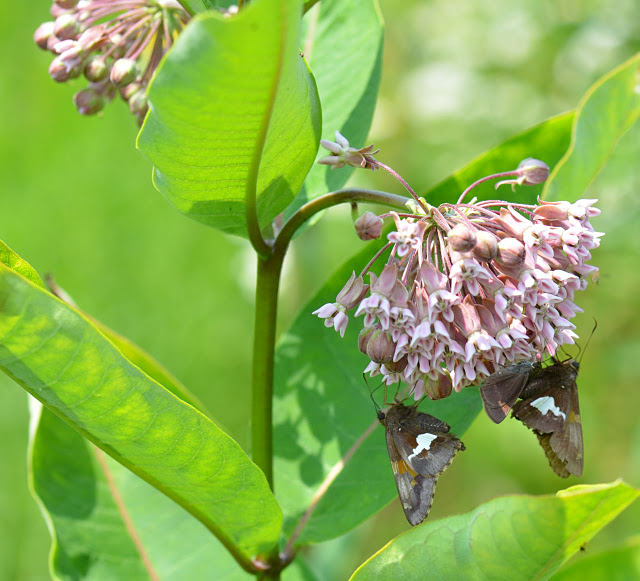 It looks as though there might be a tiny Tawny-edged Skipper Polites themistocles hanging out with these Silver-spotted Skippers. Just a guess from eyeing the bit of red on the wings. 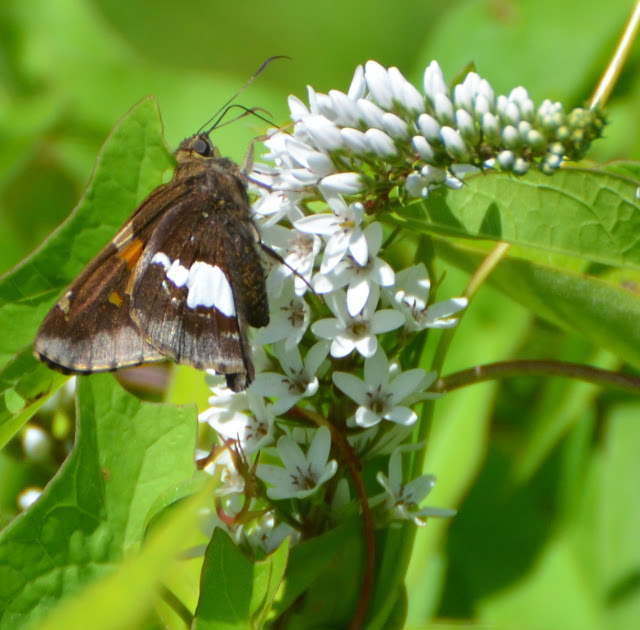 I have read and witnessed the Silver-spotted Skippers dashing about really fast and happily I can say the same thing for spring.
Warmer days have nearly melted all the snow on our hillside.
Last evening we joyfully listened to the first woodcocks of the season!! There were three out in the fields and I chanced to see one flying too! Their magical mating dance and wing song is a sure sign of spring!

Mount Holyoke and Mount Tom under the changing skies. 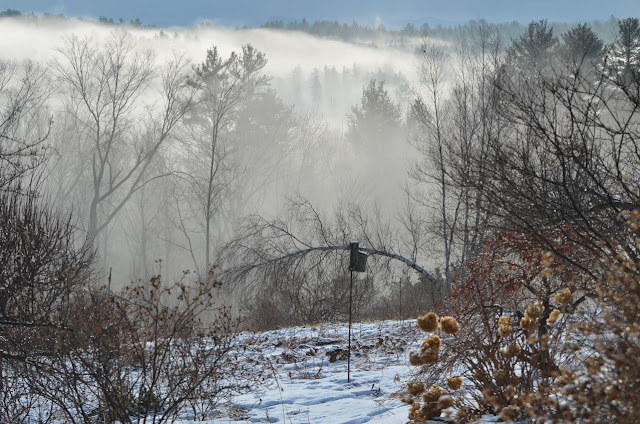 The landscape is rapidly melting from this . . . 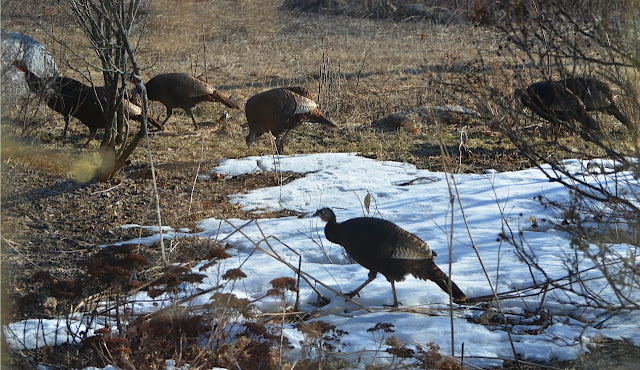 to this.  Wild Turkeys are happy too! 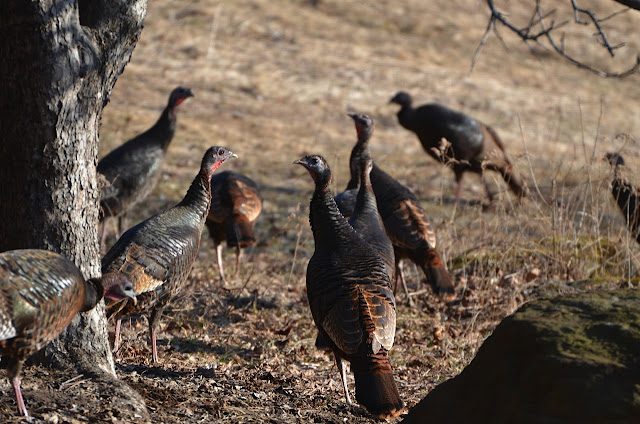 Look out little caterpillars and chrysalises!!

Another friday begins and already mid March . . . I hope you can click over to Katarina's 'Roses and Stuff' to see 'signs of Spring' from Sweden and around the globe. 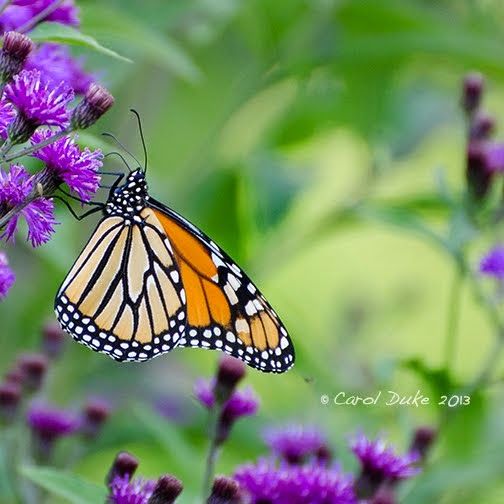 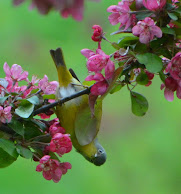 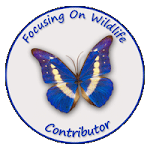 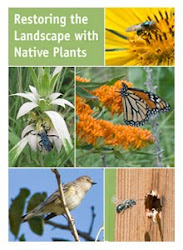 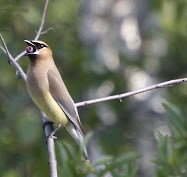 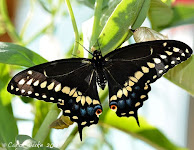 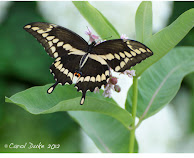 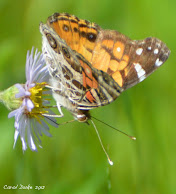 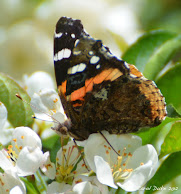 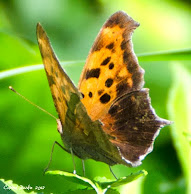 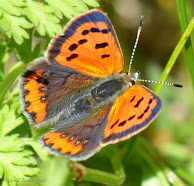 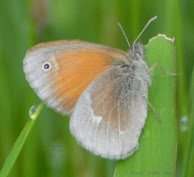